Posted by Piggy Malone at 02:09 No comments: 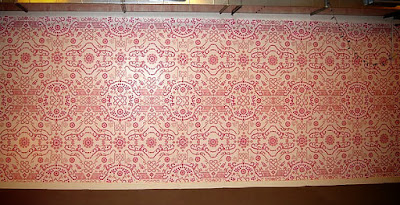 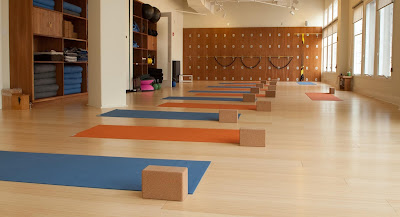 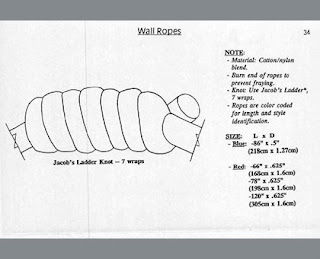 Posted by Piggy Malone at 07:54 No comments: 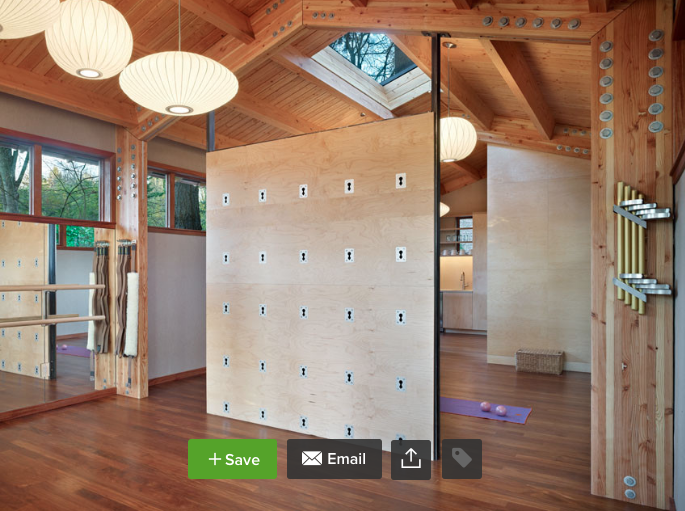 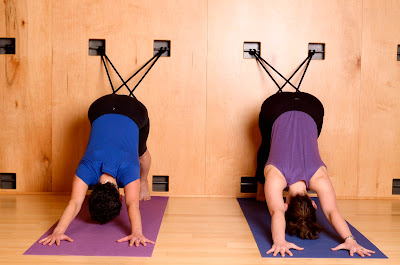 Posted by Piggy Malone at 05:54 No comments:

FOCUSING ON A DRISHTI

A drishti (view or gaze) is a specific focal point that is employed during meditation or while holding a yoga posture. The ancient yogis discovered that where our gaze is directed our attention naturally follows, and that the quality of our gazing is directly reflected in the quality of our mental thoughts. When the gaze is fixed on a single point the mind is diminished from being stimulated by all other external objects. And when the gaze is fixed on a single point within the body, our awareness draws inwards and the mind remains undisturbed by external stimuli. Thus, the use of a drishti allows the mind to focus and move into a deep state of concentration. And the constant application of drishti develops ekagraha, single-pointed focus, an essential yogic technique used to still the mind.
A drishti is commonly used in meditation to focus and concentrate the mind. The most useful drishti points used are the breath and the third eye center. External focal points can also be used, such as the tip of the nose, a candle or mandala.
In yoga postures, a drishti is used to deepen the primary movement of the pose, as well as to keep the mind engaged and focused. To use a drishti while in a yoga pose, simply select the point where your gaze is naturally directed by the alignment of the posture. The use of drishtis in yoga postures is to be developed slowly over time. First one must develop and focus on the alignment of pose, then the breath, and then finally the drishti. Using a drishti is especially helpful if you are holding a posture for an extended period of time, and will be enormously helpful while practicing balancing poses.
In Ashtanga yoga, eight specific drishtis are used and described: Nasagrai Drishti, gaze at the tip of the nose, as used in upward facing dog and standing forward fold poses. Angusta Ma Dyai Drishti, gaze at the thumbs, as used in warrior I. Nabi Chakra Drishti, gaze at the navel, as used in downward facing dog. Pahayoragrai Drishti, gaze at the toes, as used in hand to toe pose and most seated forward bends. Hastagrai Drishti, gaze at the hands, as used in triangle and warrior II. ParsvaDrishti, gaze to the side, as used in seated spinal twists. Urdhva Drishti, gaze upwards, as used in warrior angle, balancing half moon, and prayer twist. Naitrayohmadya or Broomadhya Drishti, gaze at the third eye or forehead, as used in fish, upward forward fold, and reverse warrior II.
When using a drishti, do not strain the eyes. The muscles around the eyes should be relaxed and the gaze should be soft. Generally, it is recommended to use bahya (external) gazing for externally oriented yoga practices and antara (internal) gazing for contemplative and meditative practices. But there is also value to having the eyes closed and using antara drishti during yoga postures, as this creates a deep state of meditation and inward focus while holding the pose.
In bhakti yoga, drishti is used in a slightly different way: a constant loving and longing gaze is turned toward the concept, name or image of God. Drishti can also be thought of in a broader context, of having the proper view or perspective of one’s life. By developing the ability to adapt one’s perspective to accommodate the continuous change in the world, we can avoid the unnecessary attachments that cause us suffering.

http://www.yogabasics.com/learn/focusing-on-a-drishti/
Posted by Piggy Malone at 05:50 No comments:

IMAGES WITH THE SEA - PETER MACDIARMID 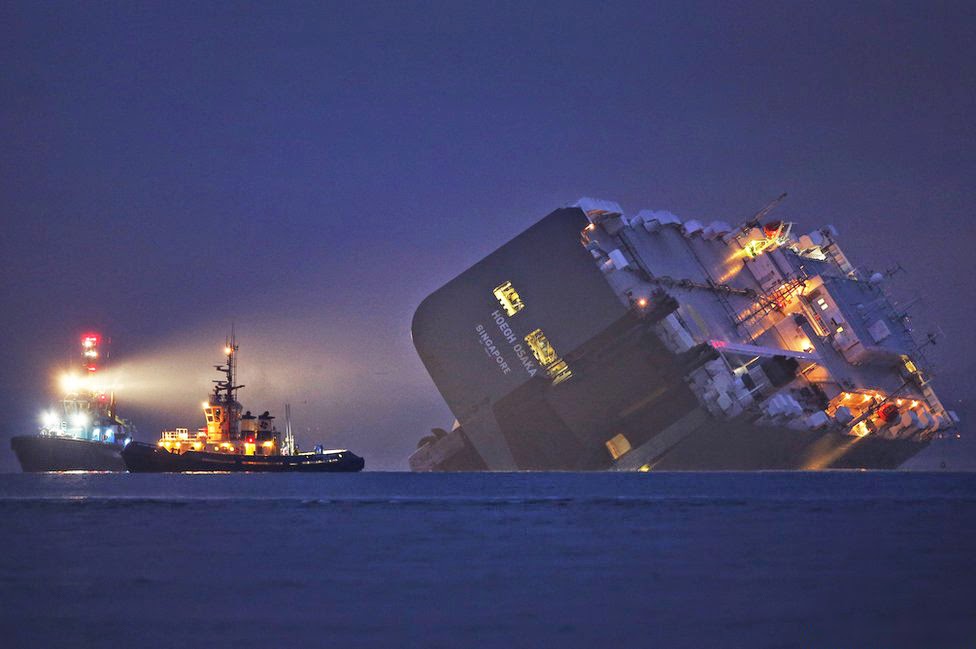 BBC WEEK IN PICTURES "The Hoegh Osaka was run aground off the Isle of Wight on Saturday after developing problems once it had left Southampton. The 51,000-tonne ship, which carried 1,400 cars, had been on its way to Germany when it developed a problem."

Posted by Piggy Malone at 04:09 No comments:

IMAGES WITH THE SEA - MARK CHILVERS 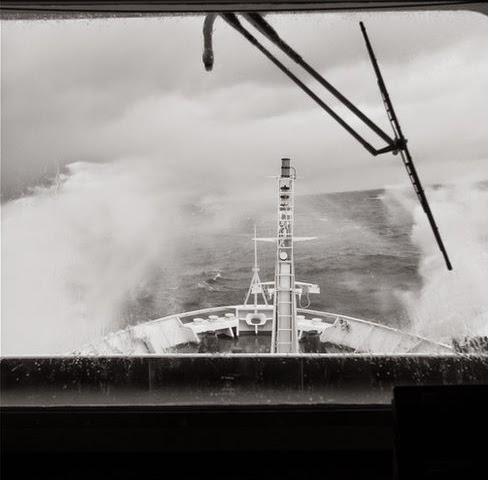 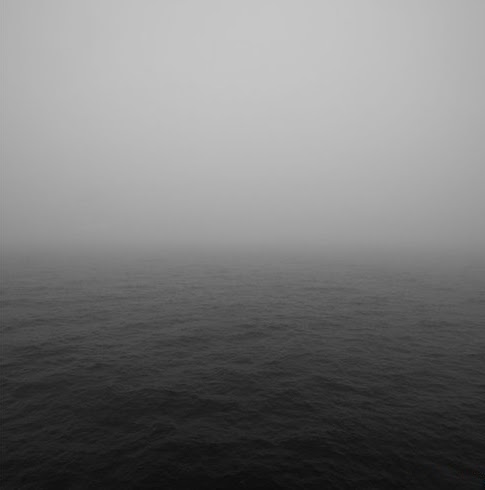 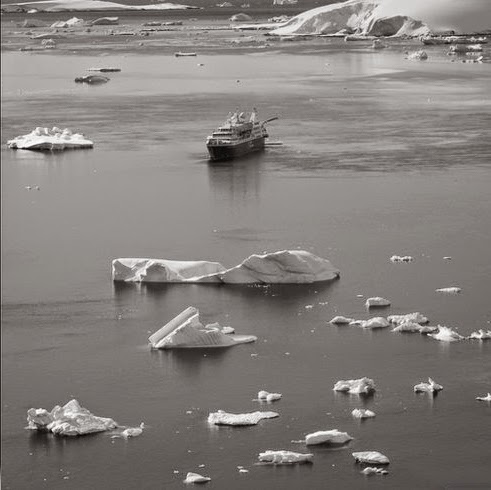 "Photographer Mark Chilvers and journalist Jonathan Thompson have just returned from a trip to the Antarctic to mark the centenary of Ernest Shackleton's Endurance expedition. They encountered a number of people who live and work there today, men and women who tread in Shackleton's footsteps on a daily basis, on their way to work." - BBC In Pictures

Posted by Piggy Malone at 04:05 No comments: 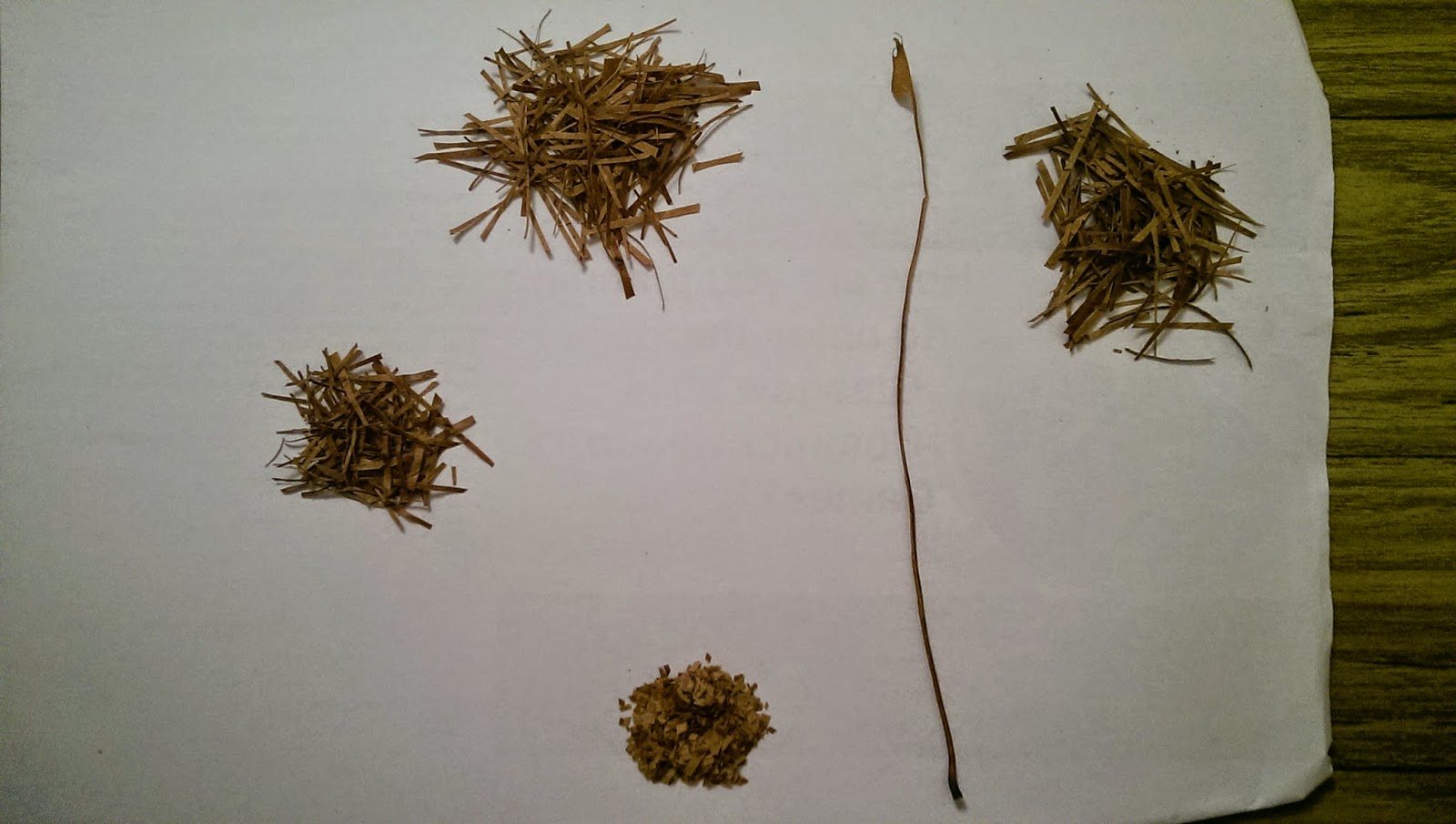 Posted by Piggy Malone at 15:06 No comments: